Urban Highline Festival is known to be the first and the biggest urban highline event in the world. We make it happen since 2009!

Each year, in the last days of July, the city changes completely. Almost 300 highliners coming from 30 countries all around the globe gather in Lublin, Poland to take over the sky over tourists’ heads.

Our participants are coming here to walk the lines between historical buildings in some of the most unique locations, interact with audience, learn and integrate among a worldwide family of slackliners.

At the same time world’s best buskers arrive at Carnaval Sztukmistrzow to give spectacular shows and liven up the streets of Old Town.

This great spectacle lasts 5 days and attracts to Lublin thousands of tourists.

Whether you’re a highliner, tourist or our future sponsor – it’s your chance to become a part of something magical! Let’s meet in Lublin 😉 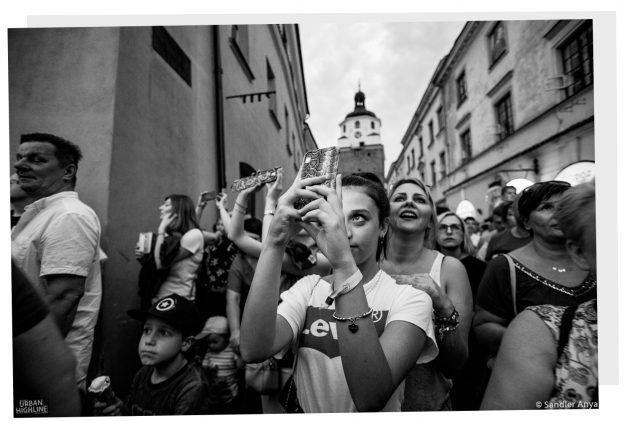 ...a city you'll fall in love with right away

The city where Urban Highline Festival takes place is Lublin, Poland. Located between the hills, in Bystrzyca river valley, it provides its inhabitants and visitors with unforgettable experiences. Once a year makes them move to another, magical world. A world full of slackliners, jugglers and circus performers. How can one not fall in love with that place! 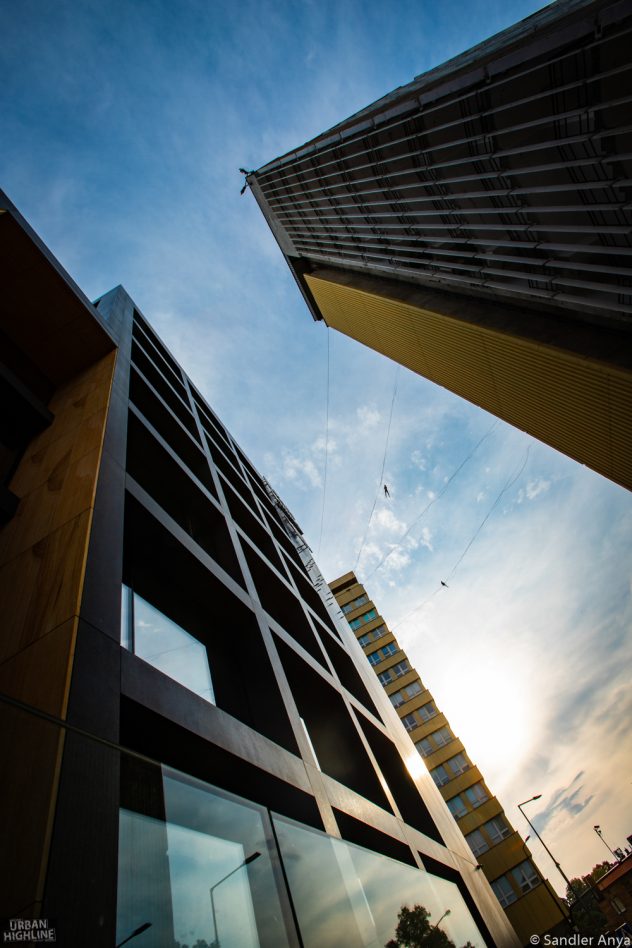 Good relations with brands, who help us create the festival, is the basis for us.
Do you want your logo to be found here? Let us know – what could we do for you?

looking for an unconventional cooperation?

Crowds of viewers, beautifully exposed places over the Old Town. Best place to carry out marketing activities for your company! Let’s cooperate!

Get a sponsorship offer

Meet the team! We work hard to provide participants with fun, development and safety at the highest level – and the viewers with an unforgettable experience!

Send us a message!